On Wednesday, 13th of July, the welcome reception will take place at 20:30 CEST in the Palazzo dell'Emiciclo (Via Michele Iacobucci, 4, 67100 L'Aquila AQ, Italia).

The reception will be entertained with live electro-pop music. 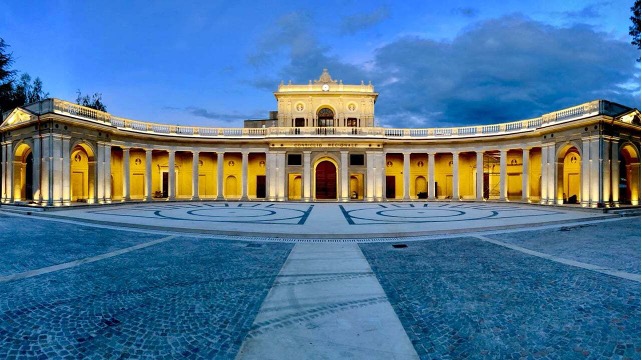 Palazzo dell'Emiciclo. Built in 1888, it was born on the foundations of a seventeenth-century church and then flanked by a monastery. The building is the work of the architect Carlo Waldis. The Palace is today one of the most popular places in the city and appointed to host concerts and events both in the internal rooms and on the external square, the latter embellished in the evening by spectacular colored lights that enhance the charm and architecture of the colonnade.

On Thursday, 14th of July, a guided tour of the city centre of L’Aquila will take place. We will meet at the venue entrance at 18:45 CEST. The tour will end in the Villa Comunale Dell’Aquila around 20:45 CEST. 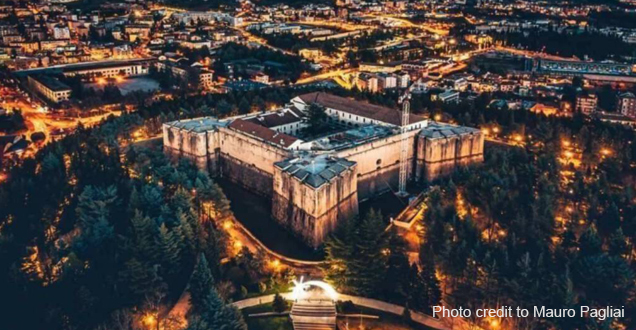 L’Aquila flourished in the fourteenth and fifteenth centuries as an important trading center for wool and saffron. It was conquered and fortified by the Spanish in the early sixteenth century, and was rebuilt largely in the baroque style after an earthquake hit the area in 1703. Tragically, the historic center was largely destroyed by an earthquake in 2009 and sustained severe damage to its main squares and churches. Since the time of the site's inclusion on the 2014 World Monuments Watch, a number of conservation projects started in the historic center of L'Aquila.

Then, the Gala Dinner will take place at the Magione Papale (Via Porta Napoli, 67/1, 67100 L'Aquila AQ, Italia). Bus transport will be provided. The pick-up point will be the Villa Comunale Dell’Aquila, at 20:45 CEST, after the guided visit ends. The dinner will be entertained with live music. Ticket is required. 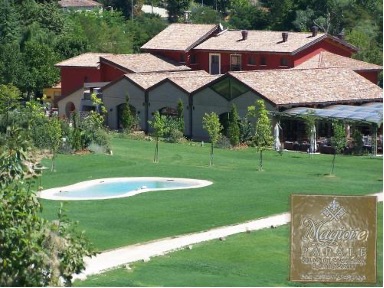